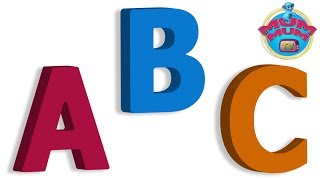 ABC Songs for Children
Nursery Rhymes
23100
Tags : abc song, abc song for baby, abc song kids
The ABC Alphabet Song for Children is classified as an educational nursery rhyme. In addition to the alphabet, it helps your child recognise the difference between uppercase and lowercase letters. The ABC song can also be accompanied with actions such as performing the alphabet in American Sign Language while singing the song.
Embed Code 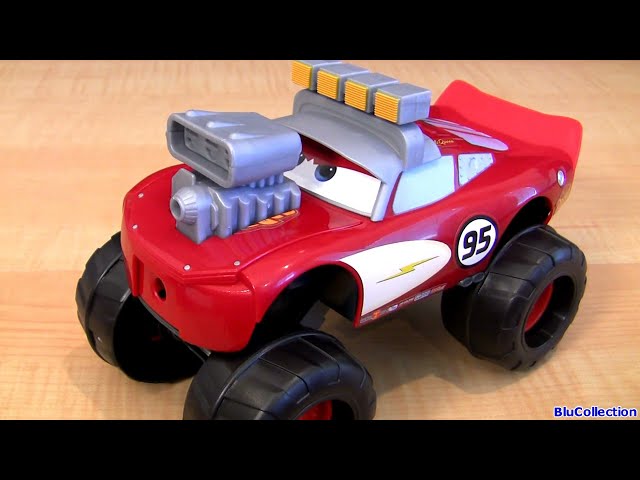